Information support for the “Environment for Life: Apartment and City” Forum in the interests of DOM.RF

In 2017, the CROS team was providing information support for the “Environment for Life: Apartment and City” Forum. The event dedicated to the development of comfortable urban environment and improving housing quality was held on May 13-15 in Saratov under the auspices of DOM.RF.

The main goal of DOM.RF, a universal institution for the housing sector development, is to provide Russian citizens with affordable and comfortable accommodation. DOM.RF pays great attention to the development of the mortgage market and housing rental, as well as to the creation of comfortable urban environment. In cooperation with Strelka consulting company, DOM.RF is implementing a special program that involves an integrated approach to landscaping and territory improving. According to the program, local citizens should take an active part in transformation of their hometowns: anyone can contribute by improving their favorite places and routes or developing public spaces. This approach will help cities to become truly beautiful, comfortable and safe.

Creation of an attractive urban environment is a global trend. Despite the fact that all changes are made for the benefit of local residents, the latter perceive landscaping in a negative way and rail at the authorities. Repair works and excavated roads cause difficulties for the movement and parking of cars, as well as general public discontent. This is eagerly covered by the media and discussed by common people in the social media, especially residents of large cities. 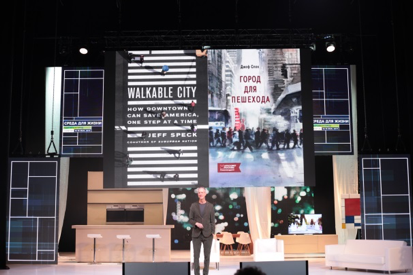 In order to attract popular attention to the topic of urban improvement and facilitate constructive discussion of emerging issues, DOM.RF organizes an annual forum “Sreda dlya Zhizni” (“Environment for Life”). It is a platform for the dialogue between all interested parties: citizens, experts, developers, construction companies, government officials, architects and designers. In 2017, the topic of the forum was formulated as “Apartment and City”. Organizers prepared a broad business and cultural program. Within the framework of the forum, round tables and discussions of the future of Russian urban studies and housing policies were held along with open lectures on urban entrepreneurship. The “City Weekend” Festival became part of the forum. Its program included “City Picnic” food festival, film screenings and tours around Saratov.

The CROS team had the goal of improving the citizens’ attitude towards activities of DOM.RF in the field of urban environment development, putting the dialogue of the civil society, developers and authorities on a constructive track, and creating a positive informational background around the forum.

Within two months, the CROS team developed and successfully implemented an integrated communication campaign for the forum. 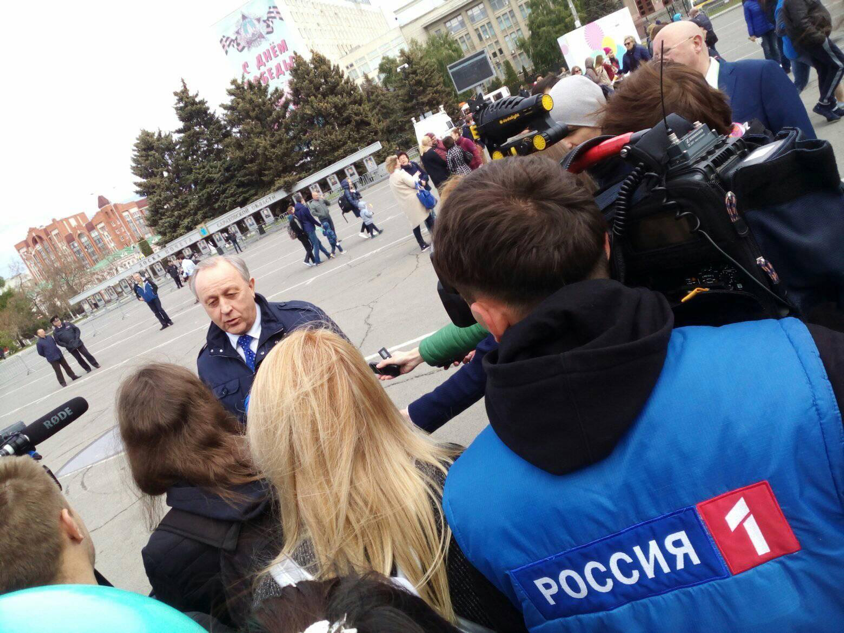 The forum was attended by over 55 000 people. All the media spoke about the event, and it was even mentioned in the highly rated evening show “Vecherniy Urgant” on Channel One. 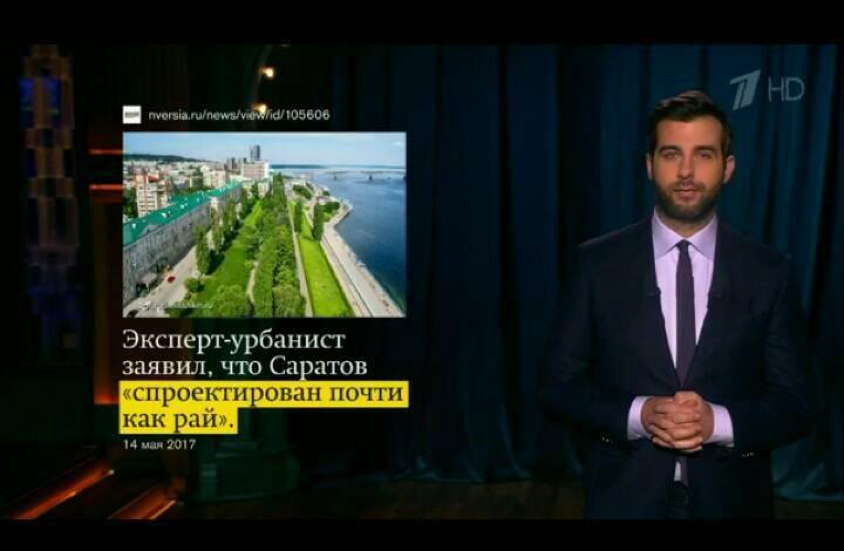