“NATIONAL PRIDE STARTS WITH THE COUNTRYSIDE”

The Russian Agricultural Census 2016 was one of the largest statistical projects of the decade. Its main goal was to update the rather outdated data that was collected by the previous agricultural census of 2006.

For CROS, it was one of the most ambitious projects that has been implemented for the Federal State Statistics Service after the information campaigns for the 2002 and 2010 population censuses, and the Russian Agricultural Census 2006.

In 2017, the project became a winner of the national public relations award the “Silver Archer” in the nomination “The best project in the field of promotion of state, public and social programs.” 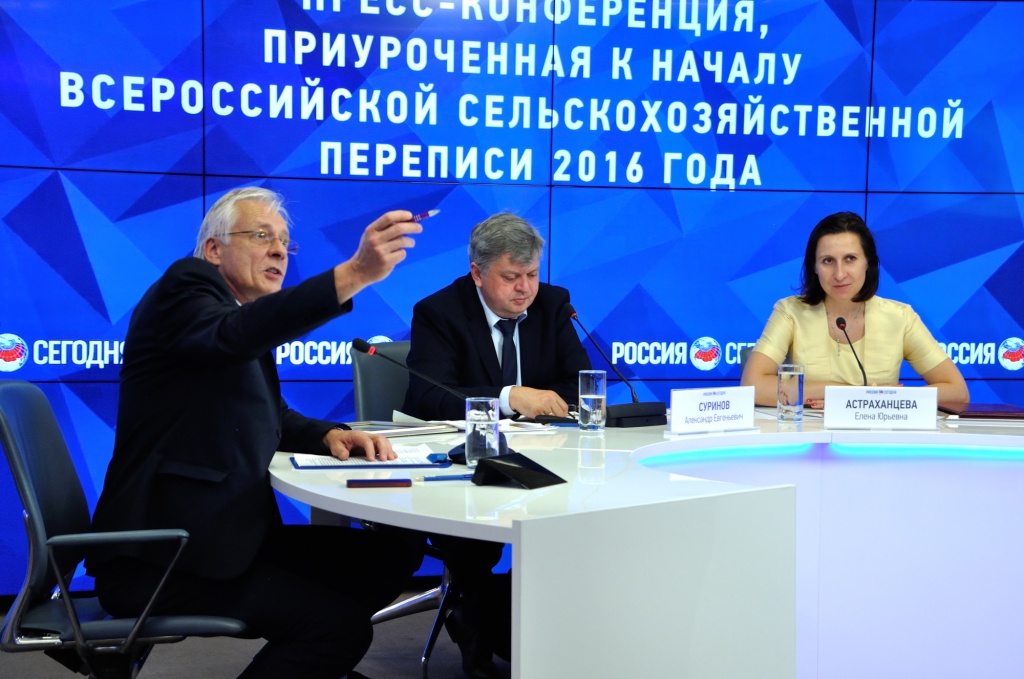 At the very start of the project, the main problem was the extremely low interest in the agricultural census among the leadership of the relevant departments and ministries, as well as the media, both general interest and trade. The communication campaign was launched at the end of 2014, when the information landscape was filled with news about a dramatic turn in the Russian-Ukrainian relations, introduction of Western sanctions and Russia’s counter-sanctions, changes in oil prices and ruble’s exchange rate. In these conditions, the agricultural census was perceived as something completely irrelevant and not necessary. The project risked being left without support of strong opinion leaders.

Against this background, other issues related to the census – distrust of respondents, their fears about fiscal consequences and fear of confiscation, lack of understanding of its goals – faded.

This situation made organizers quickly rethink ideological objectives of the project. At the same time, research showed that prerequisites for these problems may well become the key to their solution.

The purpose of the campaign was to convince millions of Russians who, in one form or another, were involved in agriculture or had household farmland, to voluntarily share information and tell the census taker – a complete stranger – something that even close relatives are not always talked to about. For example, how much land is owned and how much is leased? How many cows or chickens they have? How many employees they have? The census meant that respondents had to answer dozens of similar questions. Looking ahead, we can say that the goal has been achieved. The percentage of refusals from communication with the census taker was minimal. 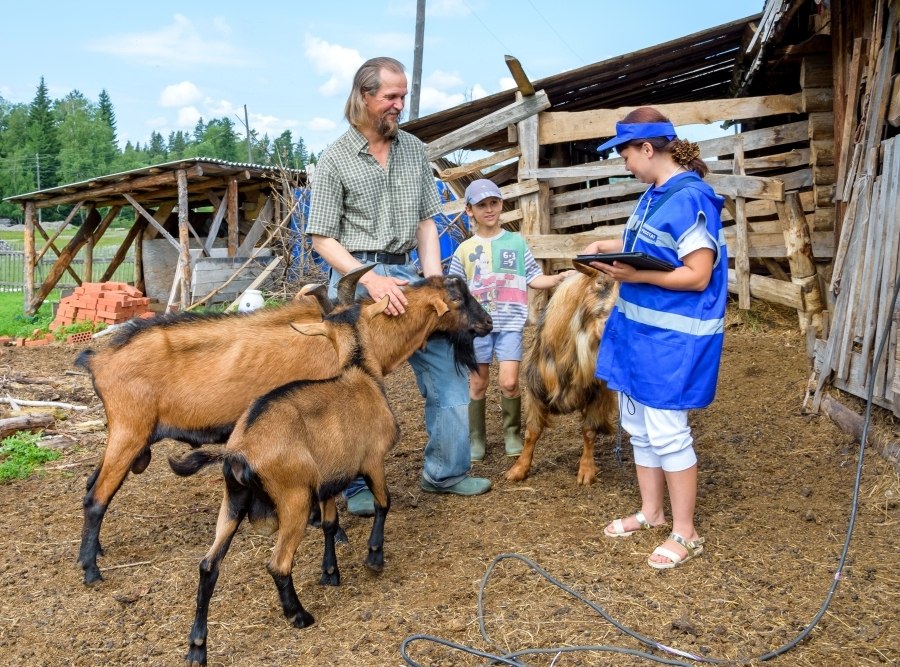 How did the CROS team manage to achieve this?

First, the decision was taken not to go against the information mainstream, but to integrate into it. The census became an inherent element of the logic chain: state sovereignty – food security – import substitution in agriculture – agricultural census as an information base for the import substitution program. This helped remove acuteness of the main problem: indifference of potential opinion leaders was replaced first by interest and then by active participation. Experts and the media drew attention to the project.

The second fundamental thing was to create positive emotional background and to avoid bureaucratic language in official communications, using the slogan “Census is not at all difficult!” Several special projects have been developed to elaborate this message. The advertising campaign was built around the common creative concept of patriotism, love for the homeland, family and home.

Both concept lines of the campaign were reflected in the unique slogan “National Pride Starts with the Countryside”, demonstrating the symbiotic relationship between the rural areas and the country. Moreover, it was further developing the idea of the slogan of the previous census “Treat your country wisely!”

The first part of the toolkit provided for the use of a full range of traditional communication instruments and was designed to convey to the audience answers to the key questions about the Russian Agricultural Census: who will be taking the census, where, when, how and what answers will be asked.

The second part included a number of special projects aimed at developing positive attitude within the target audience towards the census without a clear link to its terms, goals and other formalities. These projects were to create a comfortable atmosphere, to prepare and push respondent to the final and positive answer to the internal question: “Do I really need it?” 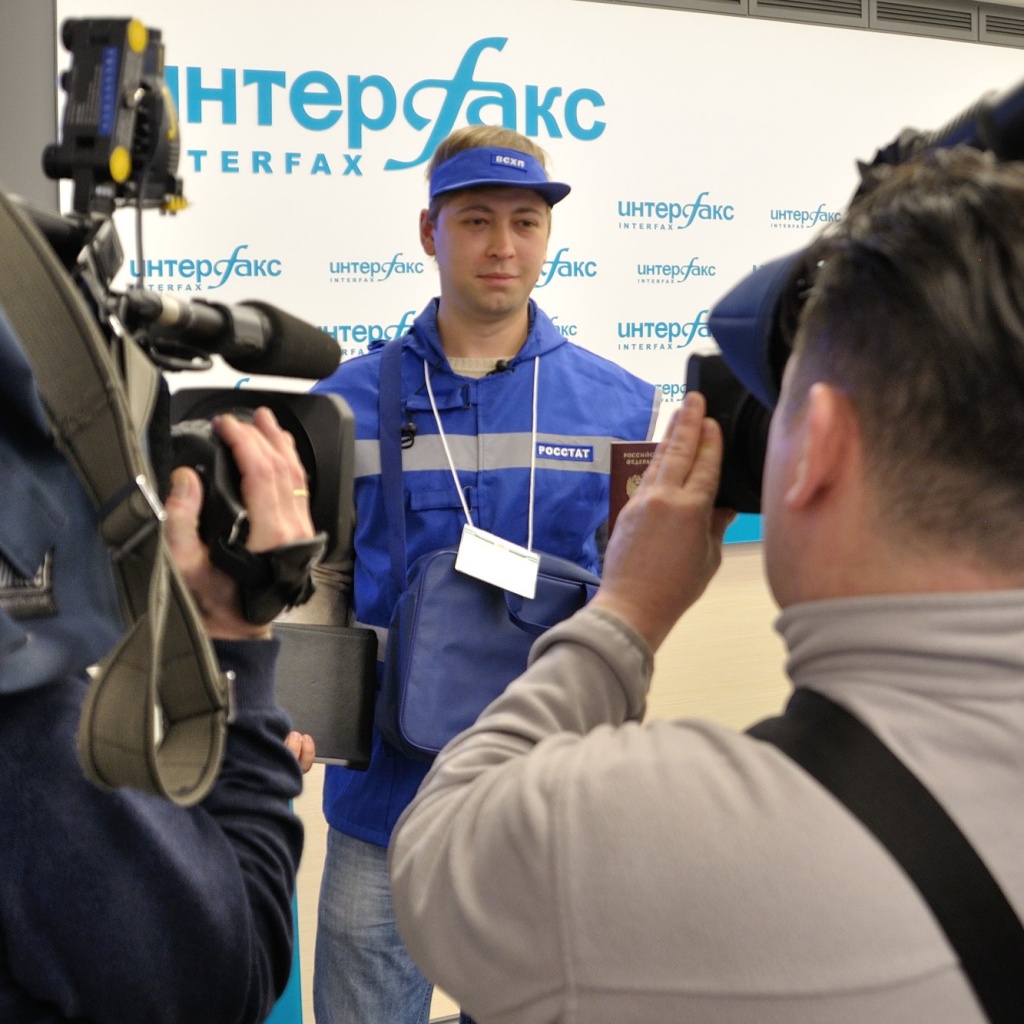 The preliminary results of the census presented by Rosstat confirmed that all the goals and the main objective of the campaign were achieved: respondents shared the necessary information with the census takers.