How PR Can Help Generate a Miracle

The project by CROS and Stoloto “New Year Billion: How PR Can Help Generate a Miracle” was shortlisted for the prestigious Russian and international professional awards, won the RuPoR award in the nomination “Corporate communications” and received two prizes at PRGN Best Practice Awards 2019. 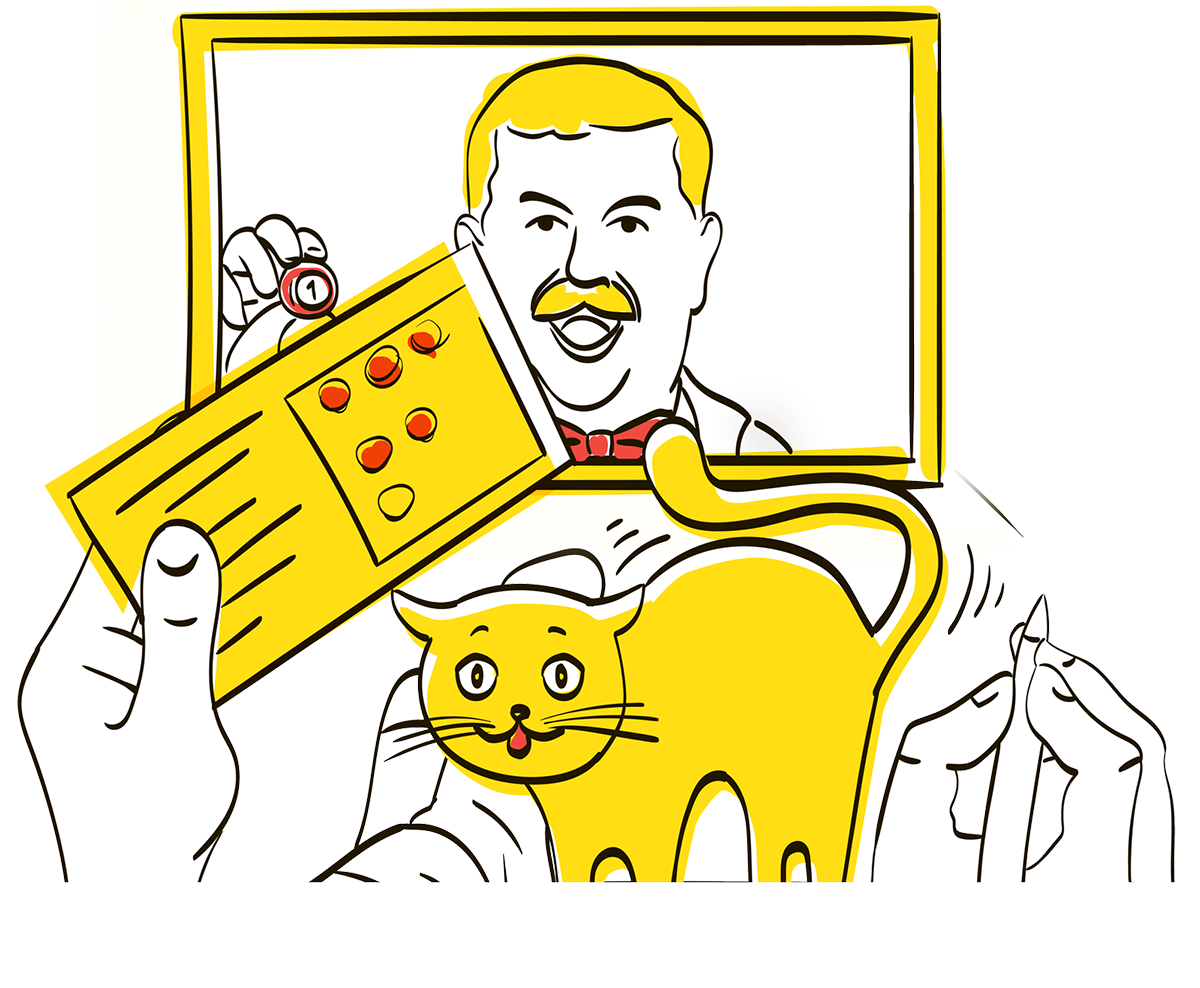 Despite the fact that since 2014 only state-owned lotteries are allowed in Russia and they are organized to fund public programs aimed at the development of physical culture and sports, the level of trust in the lottery business among the target audiences (lottery players and opinion makers) is low.

Ahead of the New Year 2018, Stoloto (distributor of all state lotteries in Russia) implemented the “New Year Billion” project with the idea to create a fairytale for millions of Russians and to establish a good family tradition to participate in the special holiday draw. However, the one-billion draw disappointed players and damaged the audience’s level of trust in the project and the lottery business in general. Despite the announcements, the “Russian Lotto” jackpot was not won by anybody, the sum was raffled off between all participants of the draw. Moreover, the draw was not broadcast live as was declared earlier. This caused much negative coverage in the traditional and social media. And therefore, before the special New Year 2019 draw, nobody believed that anybody can get the whole jackpot and expected the story of the previous year to repeat itself.

Another reason for strong distrust of the lotteries came from the record prize of 506 mln rubles in a “Russian Lotto” draw, won by a pensioner Natalya Vlasova from Panino village in November 2017. In the end, the positive event caused an uncontrolled tsunami of negative comments that lasted 3 months. Since there was no strategy to establish a contact with the winner, she disappeared quickly. Negative media waves started to emerge, bringing reputation risks. Over 30% of articles about the draw had a negative tone of voice. This case confirmed that managing large wins requires improvement. It was important to realize that it takes on average two weeks to find the winner of a draw after the announcement of its results. We analyzed this information and came to a conclusion that this period should be filled with positive news and they should be generated in their actual absence. Otherwise, the media would start to produce negative stories. 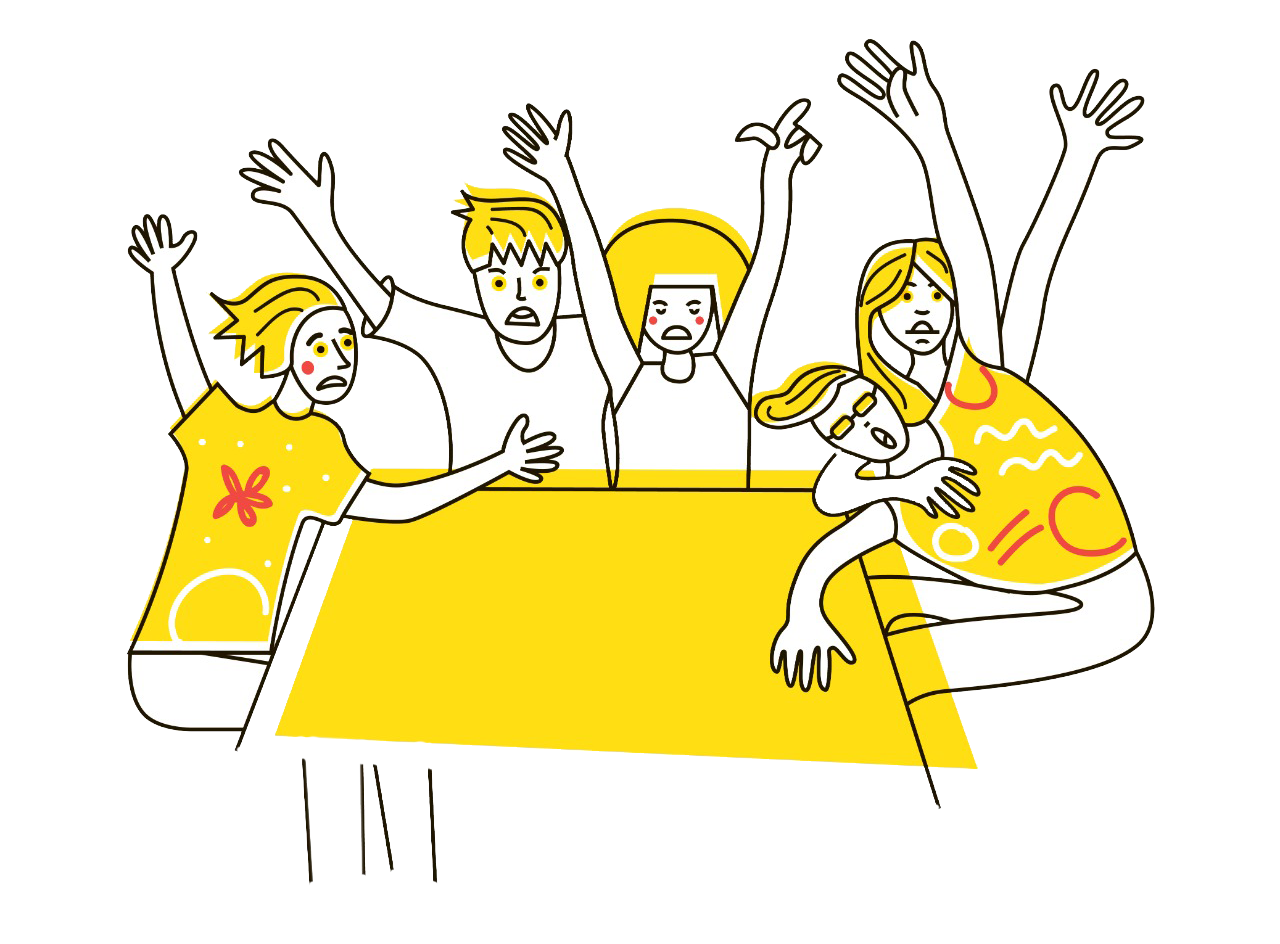 We took into consideration the past negative experience and developed a detailed strategy for various scenarios. The main goal of the project team was to secure positive media coverage of the “New Year Billion 2019” draw during one month, as well as to bring the story to the top of the media agenda. It was important to carry out continuous communication with the target audience and opinion makers during and after the New Year holidays until the identity of the winner was revealed. 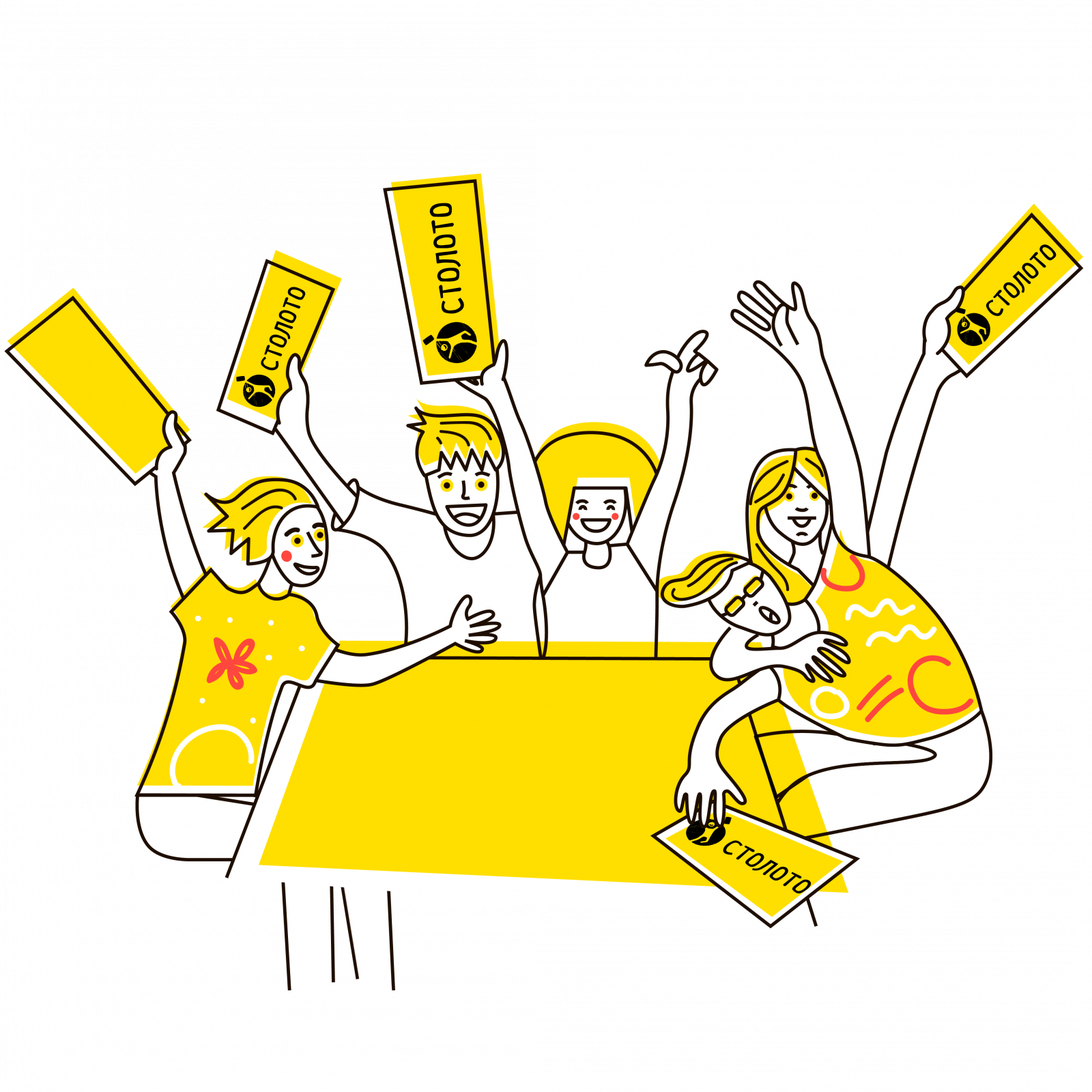 According to VCIOM, the level of trust in the Russian federal media remains at a rather high level. 75% of the population trust federal TV channels, around one in two trust federal press (54%) and radio stations (52%). Thus, the media form opinions and impact the level of trust of the target audience in the lottery business in general and “Russian Lotto” in particular. That is why it was important to work just with these communication channels.

Players consider fair and transparent only draws that are broadcast live. That is why we communicated the message about the live draw in every material.

Lottery players trust the drawing results only if they see real people and know the history of their wins. That is why it was important in the shortest term possible to find winners and to begin procedures related to award of the prize, as well as receiving consent for declaring their identity.

The win of 506 mln rubles in 2017 showed that we could not afford to have a pause in communication with opinion makers. Taking into account the past negative experience (over 30% of the coverage of Natalya Vlasova’s win was negative), as well as the fact that most of the campaign fell on the New Year holidays, it was important not to allow any vacuum in the media landscape, to conduct continuous communication and to generate as many positive news stories around the event as possible. That is why the decision was taken to launch five large-scale information waves. It was also important to engage all available types of the media: starting with the federal TV channels and finishing with local online media.

During the implementation of the campaign, it was found that the audience has a wrong opinion about taxation. Many Russians were sure that multimillionaires would have to pay a tax of 35% instead of 13%. Managing this situation, we carried out an information campaign.

Not all players and opinion makers know that all lotteries in Russia are state-run and that a substantial part of the revenues is used for the development of sports. This message was integrated in the media materials.

The key element of the strategy was not just the timely delivery of messages but also engaging journalists in the search operation. For two weeks we were searching for the winners together with the media. Journalists received daily updates on the search operation, and thus every day we had positive or neutral media coverage with comments by speakers and partners, that were engaged by us during the search for the newly-made multimillionaires.

Continuous communication with media enquiries was carried out, new positive articles and stories were generated in the media, blogs and comments to media posts. We have become the only reliable source of information. The key delivered messages were: the draw was broadcast live, the draw was fair and transparent, the winners are real people (not actors or stand-ins), anyone can win by just buying a lottery ticket, the tax rate on lottery wins is 13%, revenue from ticket sales is used to fund development of sports in Russia. 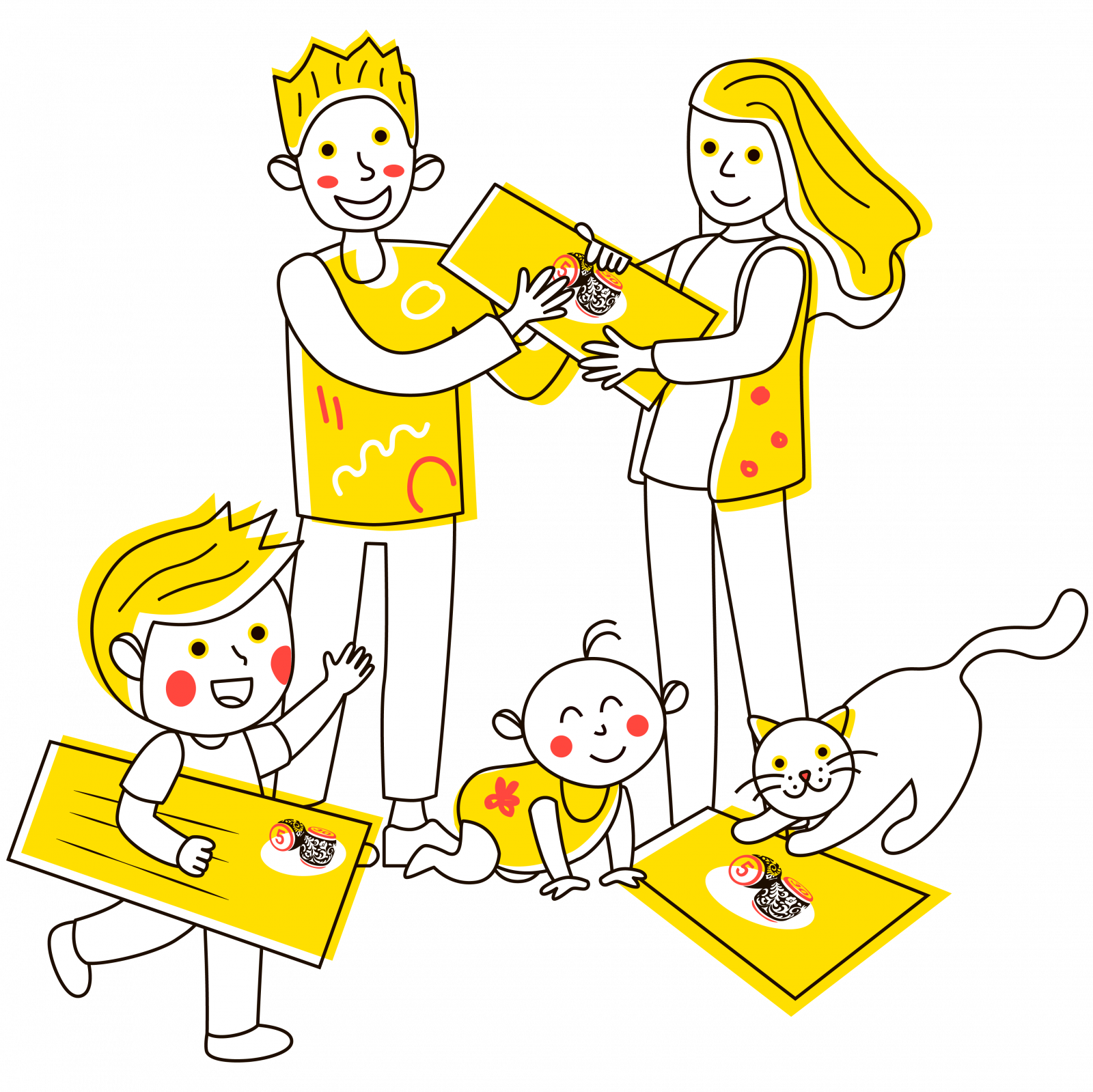 Having the negative experience of winner relations in the past, at the strategy development stage it was important to elaborate and arrange systemic and quality work with the winners and their families, including psychological support and assistance of a financial consultant, and media relations training for the families of each winner (after receipt of consent to use personal data). Later, a system of media relations was built to set up the right context for the coverage and to integrate the key messages in every piece.

We chose the strategy of total expansion of the information field to avoid any vacuum in communications that could be filled with negative stories. So, we were generating newsbreaks in their actual absence (14 days between the draw and the announcement of winners). Five large controlled information waves were launched: 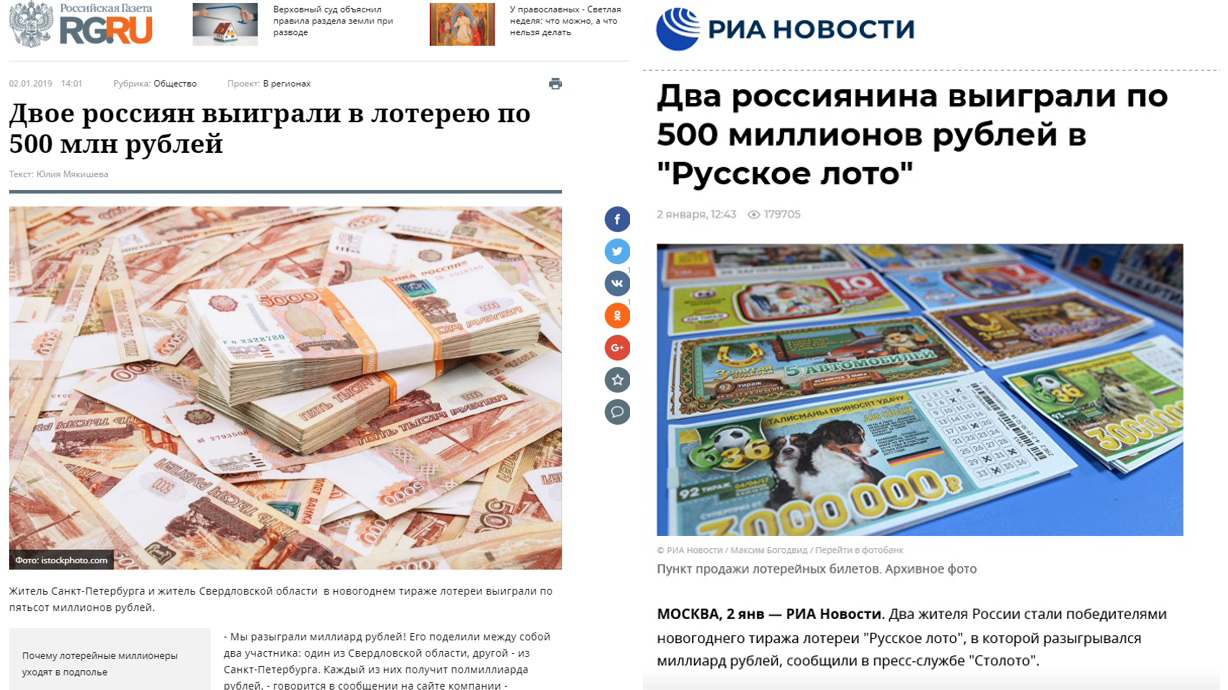 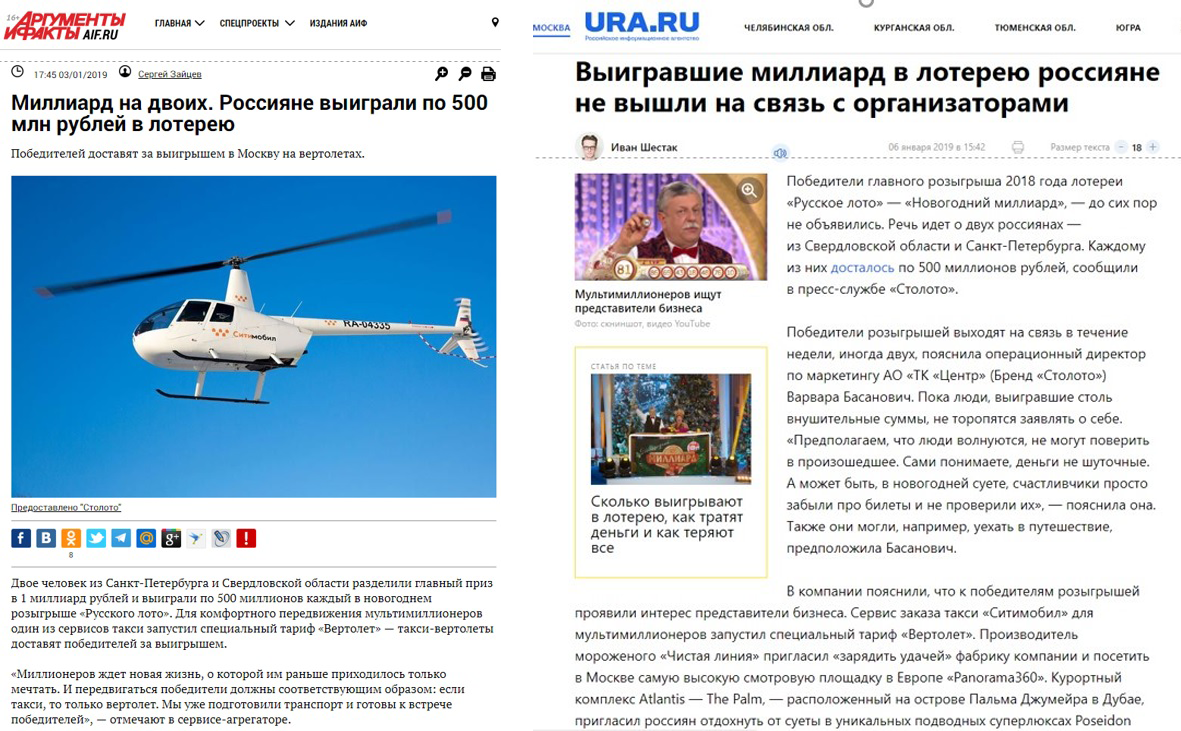 Generation of stories including the following: Citymobile car-hailing service launched a special tariff “Helicopter” for comfortable transfer of the multimillionaires to Moscow; luxury resort hotel Atlantis, The Palm invited winners to break away from the hustle and bustle and to get used to new life that they would have after the win; ice-cream producer “Chistaya Liniya” invited winners to juice up with luck the unique ice-cream. 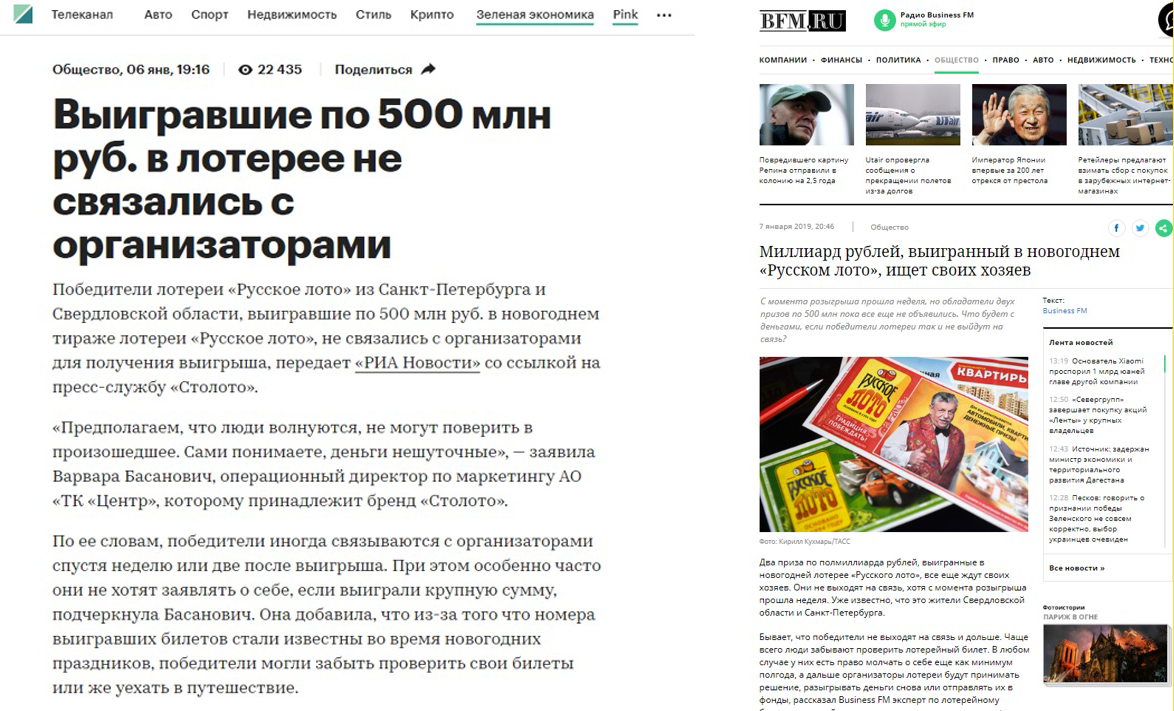 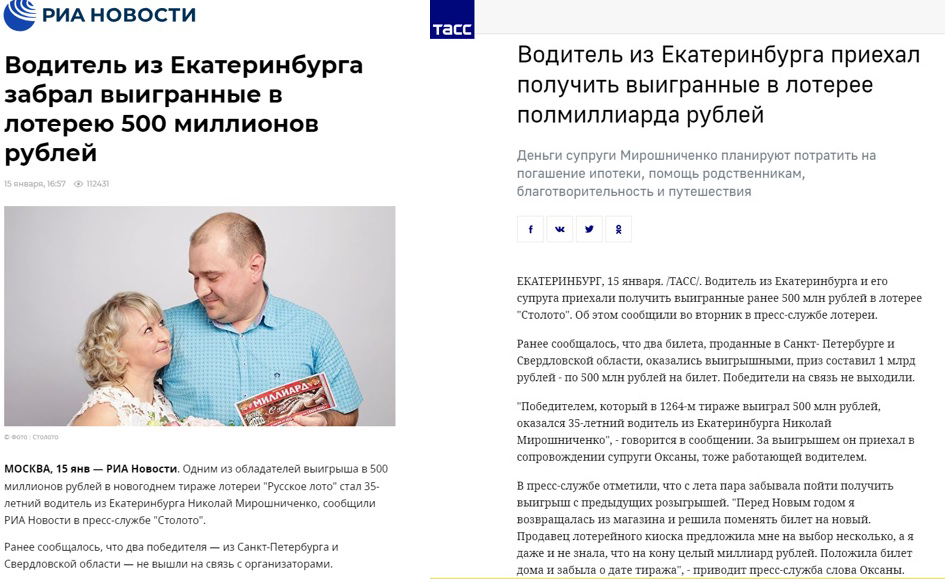 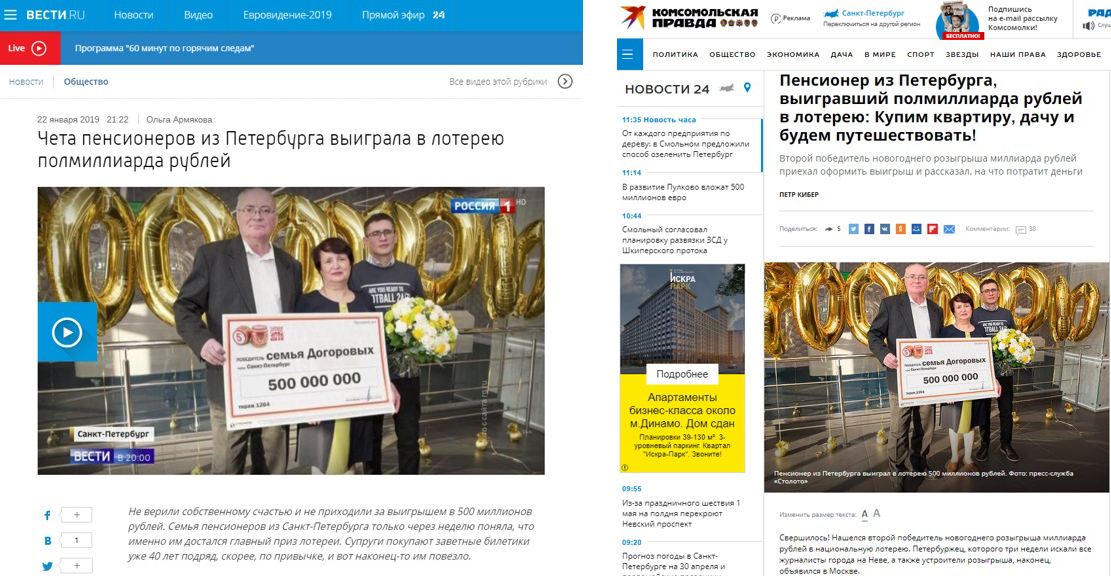 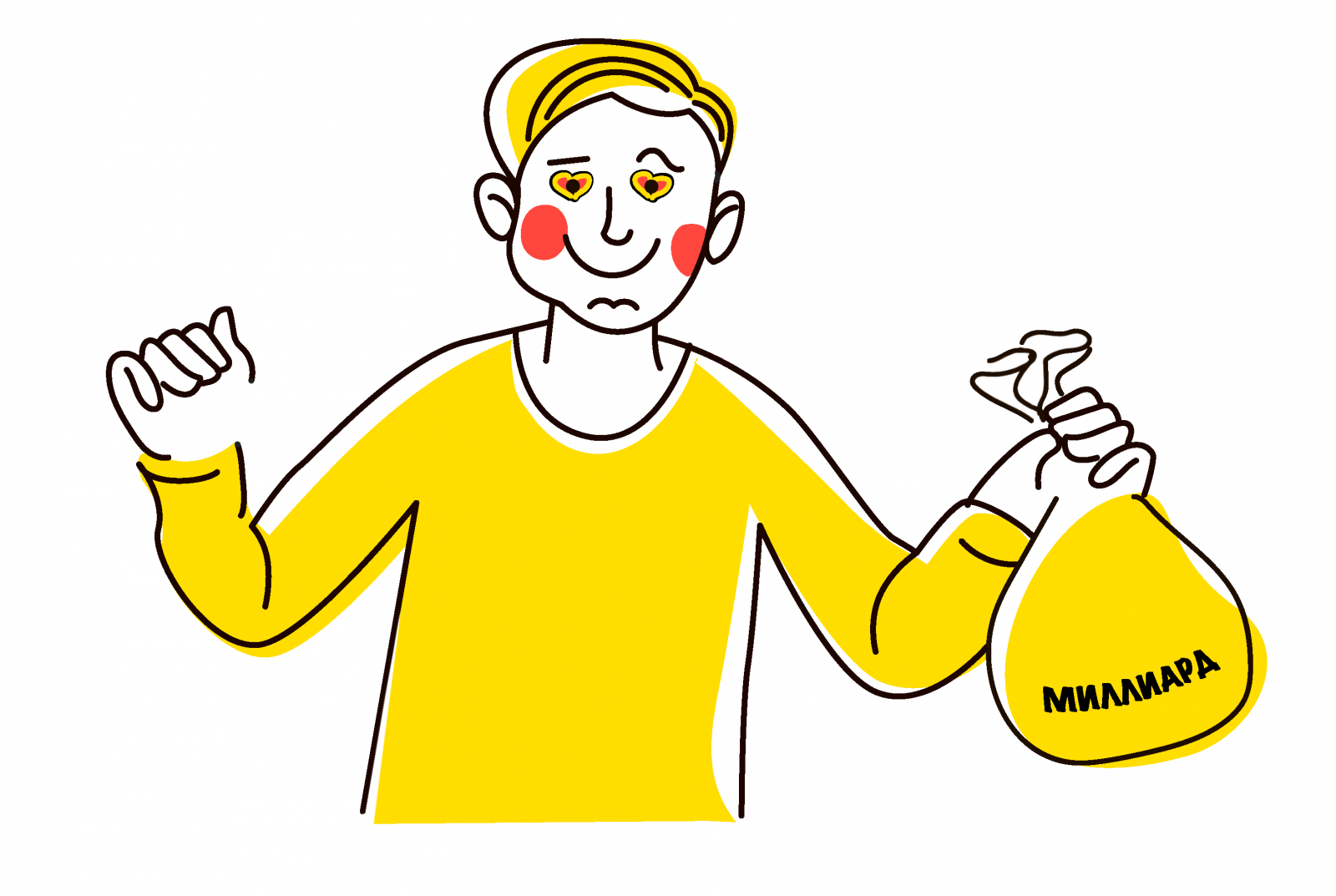