The project to launch Mir payment card was implemented by NSPK, CROS and CrosDigital teams and won the “Silver Archer” award in 2017. It was one of the most ambitious and complex projects for the agency in recent years, in particular because of many market and communication restrictions and limitations. 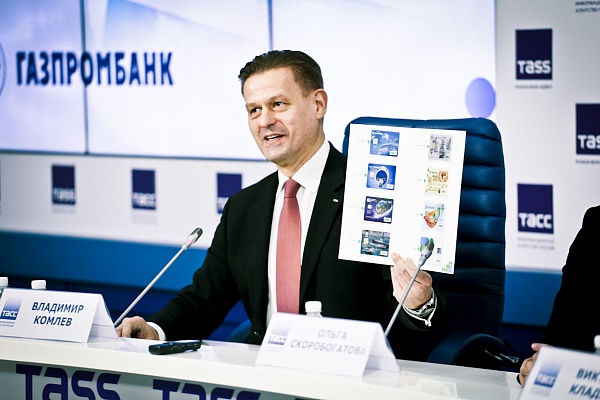 Recurring attempts to launch a national payment system in Russia have been made since the appearance of the banking services market in the country. However, for various reasons, they did not reach the scale and technological level to cover the entire turnover of bank card transactions. There was also no urgent need for a national system due to the strong expansion of international players Visa and MasterCard that satisfied in full demand for payment cards on the one hand and had technologies to ensure execution of various operations (transactions) on the other.

Meanwhile, there was an understanding in the government of the importance of building a national payment system. The fact was that Russians remained exposed to and dependent on various external factors: all transactions information was processed and stored in Visa and MasterCard processing centers located abroad, and the freedom to use bank cards depended on decisions of the payment system operators or the political will of states where they were headquartered. An urgent need to develop a national payment system appeared in March 2014 after the United States introduced sanctions against Russia. Then, international payment systems stopped providing services to a number of banks and hundreds of thousands of Russians could not get access to their money via bank cards.

In order to avoid recurrence or aggravation of this situation and to ensure financial safety and security of Russians from the influence of foreign policy factors, President Vladimir Putin signed a decree on the establishment of a national payment system under the auspices of the Central Bank of Russia. The National System of Payment Cards (NSPK) became its operator. It was supposed to develop a technological platform for processing domestic transactions on cards of international and local payment systems using exclusively domestic hardware and software, as well as to introduce Mir bank card, a national payment instrument. 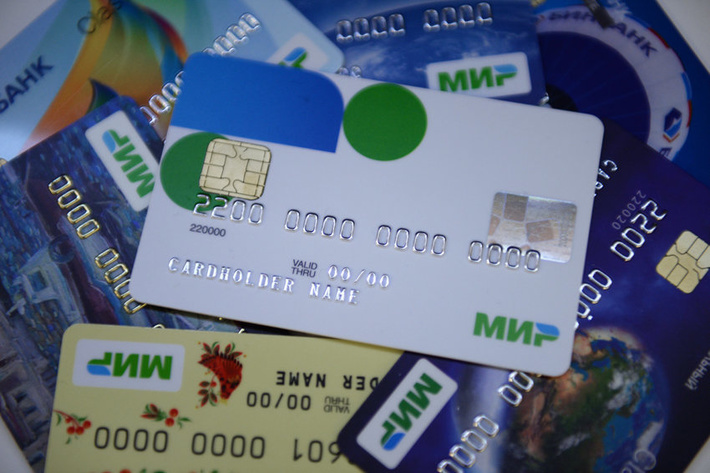 The team was faced with the goals of launching a new Russian-made product into a competitive market in the absence of demand and very low awareness of the payment system operator, stimulating the banking and retail industries to acquire and issue Mir cards, developing Russians’ expectations about the release of Mir cards and willingness to use them.

The goals of the project were to create favorable conditions for launching Mir national payment system on the Russian market and building confidence in Mir payment card ahead of its mass issuance at the end of 2016.

The communication strategy development was preceded by analytical and sociological research, the results of which made it possible to take into account strengths and weaknesses of the project, opportunities and threats from the external environment, as well as to develop a toolkit and an approach to organizing communications. 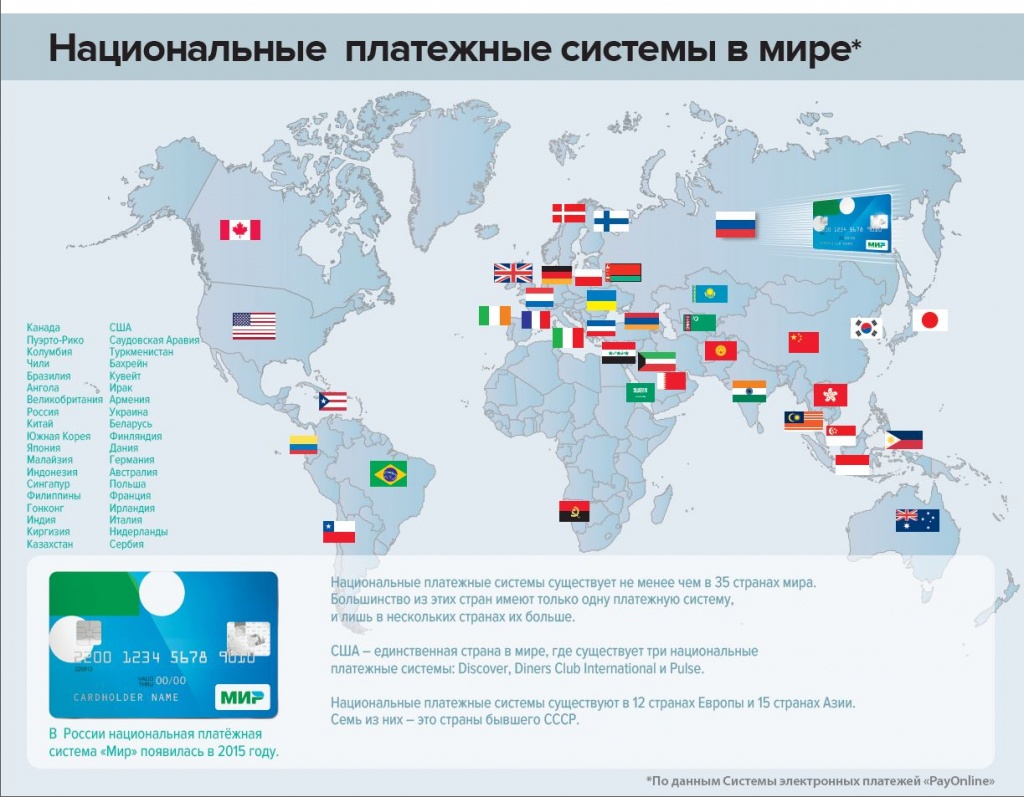 The communication strategy was based on three principles:

The concept of brand positioning suggested adjusting the established image of NSPK (and Mir payment system to some extent) from “being a response to sanctions” to “creation of Mir payment system being a historic event, the beginning of a new era in the independence of the Russian financial system.”

The strategy was designed for the period until 2018 and involved consistent and ongoing communication with target audiences in four main stages, based on the development of Mir payment system. Communications of the first – public awareness – stage of the campaign implied active interaction primarily with representatives of the financial and banking community; engaging on the federal and regional level speakers of the largest banks to provide public support for the project; increasing the amount of media coverage in the priority regions for the newly introduced Mir payment system. This approach secured targeted communication and informing of opinion leaders who would later, at the stage of the cards’ mass issuance, become additional influencers for bank card users.

During the first stage of the campaign, it was also important to inform and develop consumers’ loyalty towards consistent development of Mir payment system: from establishing a broad acquiring network in trade and service companies and ATMs to the issuance itself.

Press office for communication with the federal and regional mediа 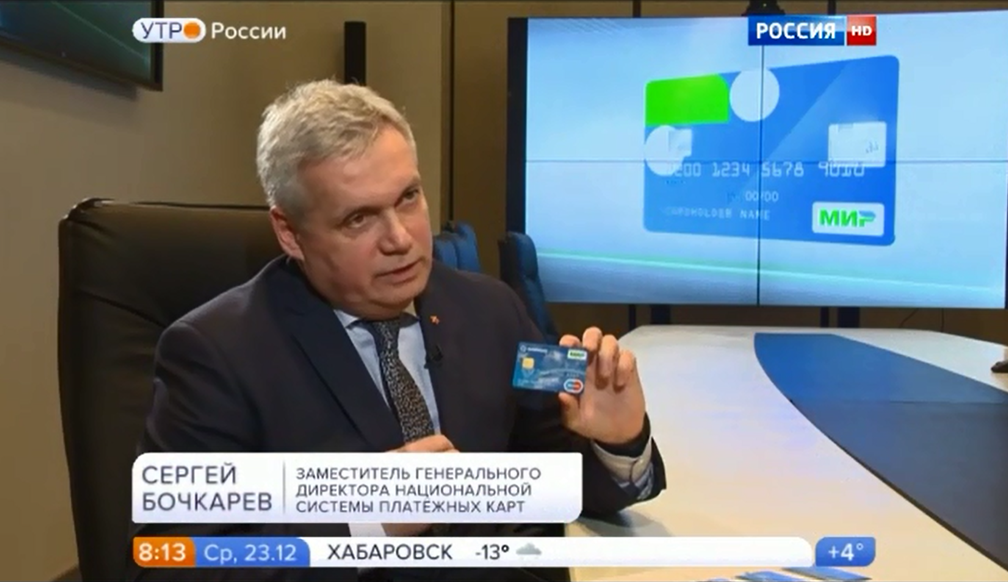 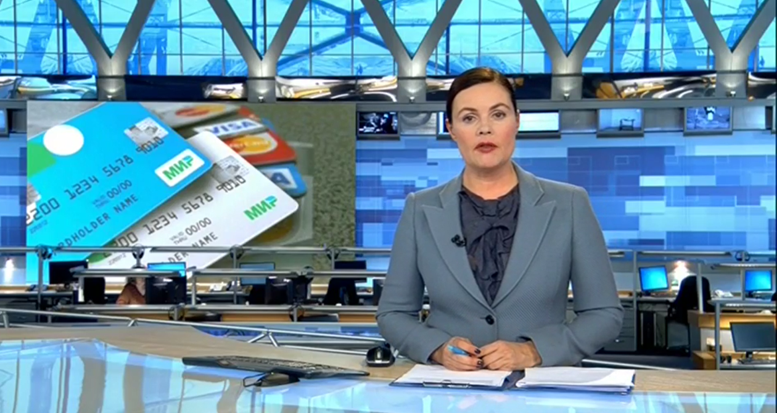 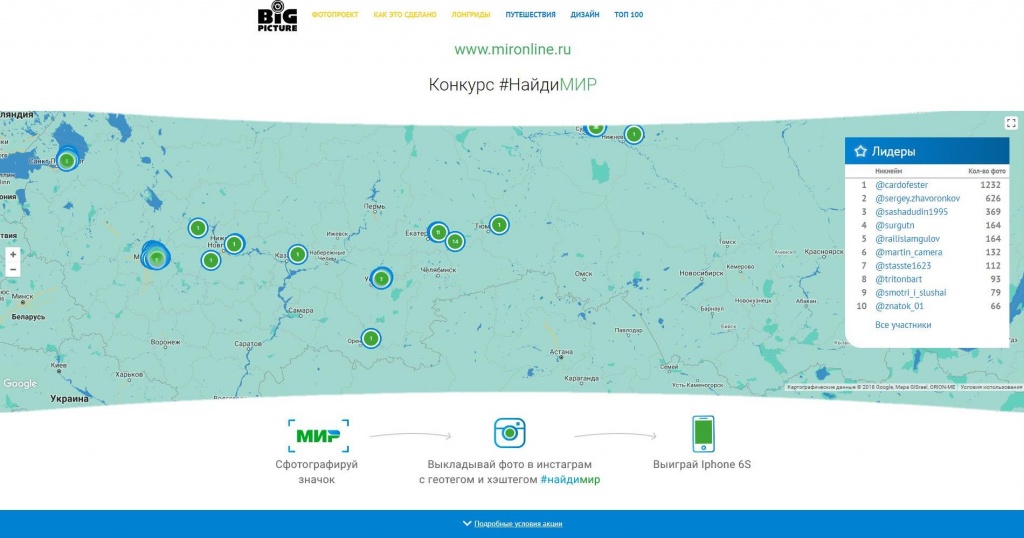 In 2017, the campaign to launch Mir payment system on the Russian market won the “Silver Archer”, an important Russian award in the field of public relations.