At the end of June, the team of the All-Russia Population Census Media Office organized a press trip to the Aquarius Plant (Shuya, Russia) where a test run of the tablet PC for the census was held. As a reminder, the upcoming population census will be held in Russia in the digital format: online and with the use of tablet PCs. 360 000 pieces of equipment will be produced for the census takers.

During the press trip, Head of Rosstat Pavel Malkov told about the technical requirements for the device and noted that the digital format of the census will improve correctness of the accumulated data and shorten the time to receive results of the large-scale statistical event. Journalists saw different stages of tablet PC production and software installation. Representatives of Rostelecom and Aquarius demonstrated the interface of the electronic census form on the e-government website Gosuslugi.ru. 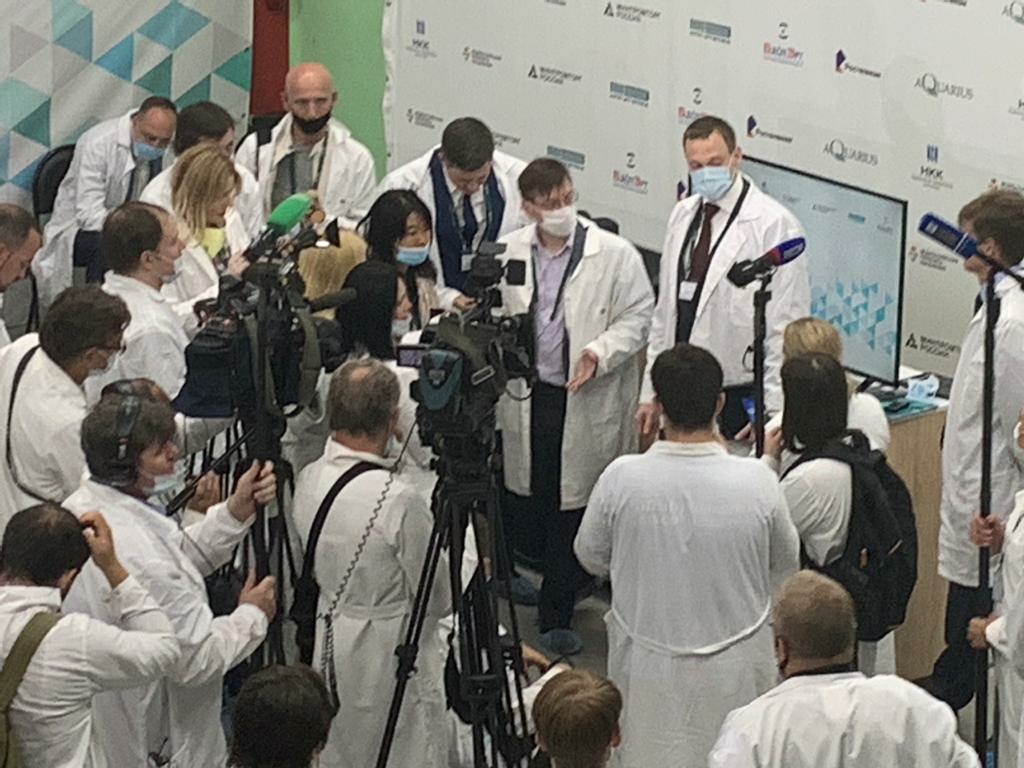 Journalists have also visited the official ceremony of tablet PC production launch at Itelma complex in Moscow. The event was attended by the Industry and Trade Minister, Minister of Digital Development, Communications and Mass Media and the Head of Rosstat. It was reported during the ceremony that after the census most of the tablet PCs will be used for the Digital Economy program. Therefore, digitization of publicly important events and development of domestic technologies will continue.

You can learn further details from the NTV news story (in Russian). 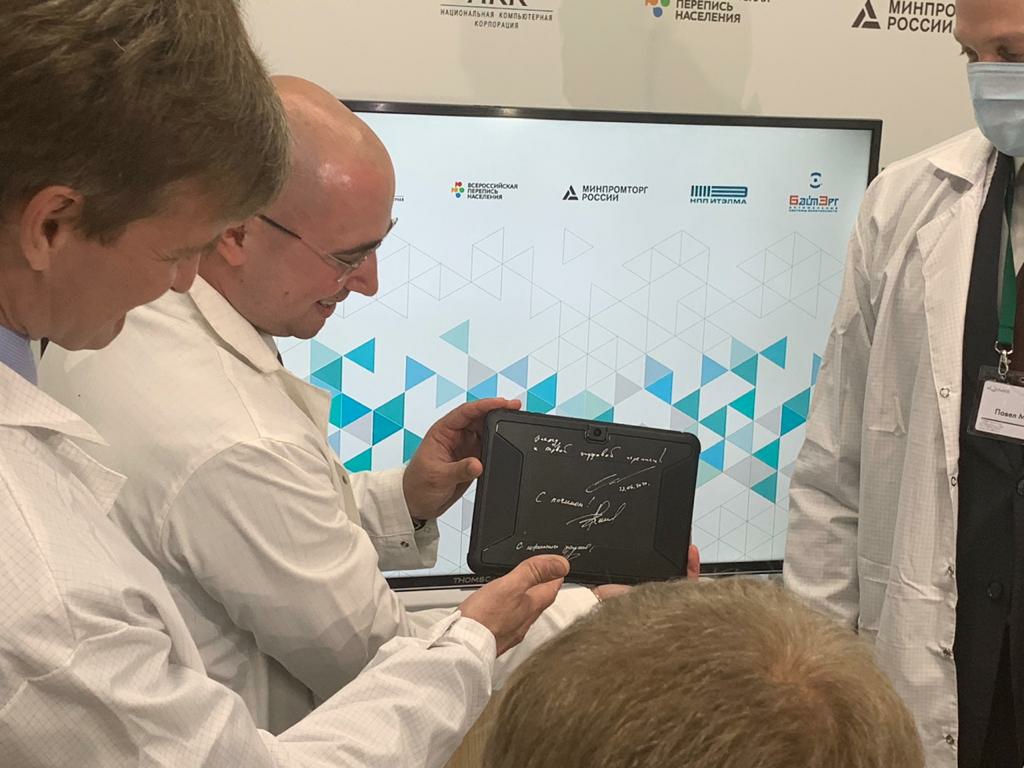