In April, MAN Truck & Bus organized a special presentation of its new generation MAN trucks for the Russian market on the Gorky Park embankment. The global premiere of MAN NTG took place at the end of 2020 in Spain.

CROS provided communication support for the event. Representatives of the trade media, auto bloggers and micro-influencers had a test drive of the new vehicles. During a press conference and a press scrum, senior managers of the Russian representative office of MAN Truck & Bus said that the market launch of a new generation of MAN trucks has become the most ambitious and large-scale project of the company over the past two decades. It involved 2 100 employees, the total time spent on the project reached 12 mln labor hours, of which 167 000 hours were spent on design development. Within the framework of the project, 2.8 mln lines of program code were written; about 22 000 new nomenclature items were integrated in the company’s departments. Test vehicles covered 4 mln kilometers during test drives.

The new generation of MAN vehicles is not only about new products, it also includes major improvements in manufacturing and sales. About 100 mln euros were invested in preparations for the market launch, and additional 85 mln euros were spent on a new cabin paint shop at the company’s main factory. The new generation MAN trucks for the Russian market will be produced at factories in Munich, Krakow and St. Petersburg.

The new MAN TGX has already been awarded the International Truck of the Year 2021 prize, and the MAN Pride telematics platform has become the winner of the EWA Awards in Russia. 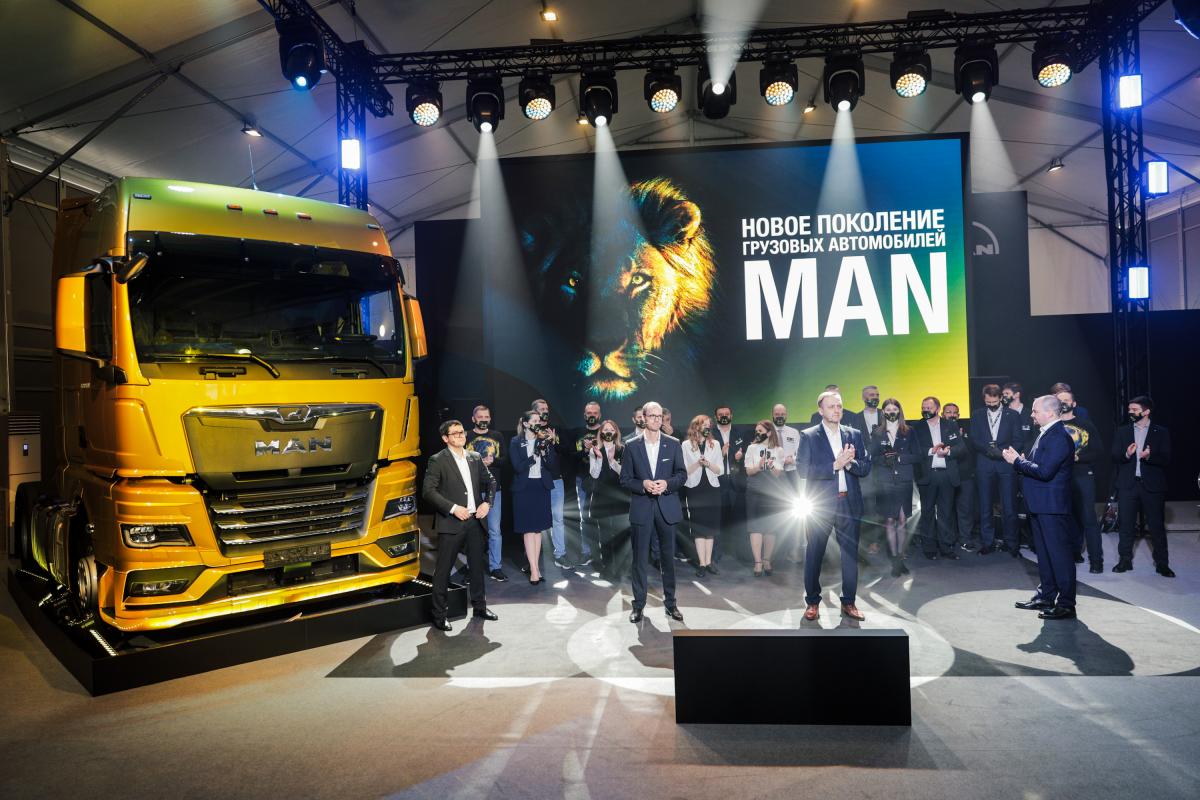