Congratulations on Victory Day to everyone!
On the eve of Russia’s main national holiday, the team of CROS and CrosDigital representatives organized an online conference “Numbers and Faces of Victory”, presenting research projects of the Federal State Statistics Service (Rosstat) and the Victory Museum dedicated to the 75thanniversary of the victory in the Great Patriotic War.

Designing the event’s concept, we combined presentation of the new statistics on the wartime and real stories of the common people behind it.

The head of Rosstat Pavel Malkov and the director of the Victory Museum Alexander Shkolnik presented several big projects and events:

- Rosstat multimedia website цифрыпобеды.рф, which can be filled by any Russian citizen (based on the crowd funding principle);

- project to hand over to the national historical depository “Faces of Victory” some 3 700 stories of Soviet statisticians;

- results of the all-Russian sociological research by the Victory Museum as part of the “Faces of Victory” project to commemorate the war generation.

The event became the starting point of the “Faces of Victory”, Rosstat’s new large-scale research and social initiative.

It was broadcast on the RIA Novosti website, YouTube, the Victory Museum’s account on Vkontakte, Rosstat account on Facebook. There were almost 5 000 participants and about 100 journalists from all over Russia attending. During the live broadcast, deputy head of Rosstat Pavel Smelov answered their questions that were posted in comments on Youtube.

The conference generated coverage in the leading Russian media: NTV, Rossiyskaya Gazeta, TASS, RIA and Sputnik, as well as two interviews with Pavel Malkov and Alexander Shkolnik on Rossiya 24. 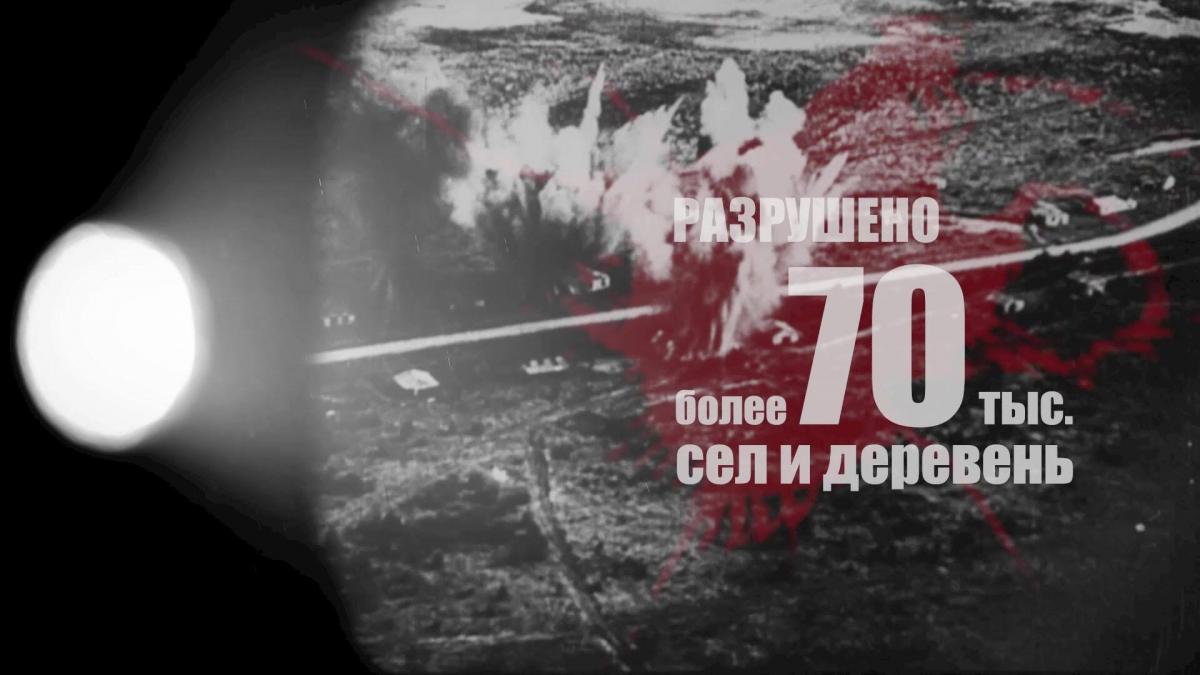