The official ceremony for the winners of the Social Media Prize 2021 award was held to distinguish the leaders and best practices promoting the ideas of charity and socially significant activities in the media and the society.

The award is organized by the Association of Charitable Foundations "The Face of the Nation" with the support of the Committee for Public Relations and Youth Policy of Moscow. Sergey Zverev, CROS President, became a member of the jury, and Maria Ushakova, head of the strategy and development group, presented the award in the nomination "Strength of Personality" to Elena Biryukova, Trustee of the 'Life with Cerebral Palsy' Foundation.

The award for the best social media post went to the ‘Mercy’ Orthodox Charity Organization. Children's Sledge Hockey League won the prize for the best design of the website and social media account. "Basket of Kindness" project by the Fond of Food ‘Rus’ got the award for the best media project, while the project "Charity Basketball Matches" by the ‘Step Together’ Foundation got the award for the best event. "#And you can do it" project of the ‘Life in Motion’ Charity Foundation won the best visualization of the advertising campaign nomination; the “Red Carnation” project of the 'Memory of Generations' Charity Foundation won the nomination for best scenario of a video for social causes. Alina Kontareva from the Family Support Center "Mnogomama" was named the best blogger, and Anastasia Prikazchikova from 'The Gift to the Angel' Charitable Foundation, became the best media manager. Valeria Mishina from Kommersant Publishing House got the prize as the best journalist and Igor Teologov, General Producer of the TV channel 'TEO-TV' won the Patron of the Year nomination.

According to a report by dentsu, over a third of the population receive information about demand for charitable giving from online sources and 29% see it on TV. Meanwhile, the share of people who actually donated is much higher among those who saw a request for help on TV. 26% of people search for information about a charitable foundation online, 66% of people are ready to leave contact information, 68% of donations are spontaneous, and for 35% of people it is extremely important to understand where their donation actually goes to.

More about the award https://facethenation.ru/socialmedia_premya2021 (in Russian) 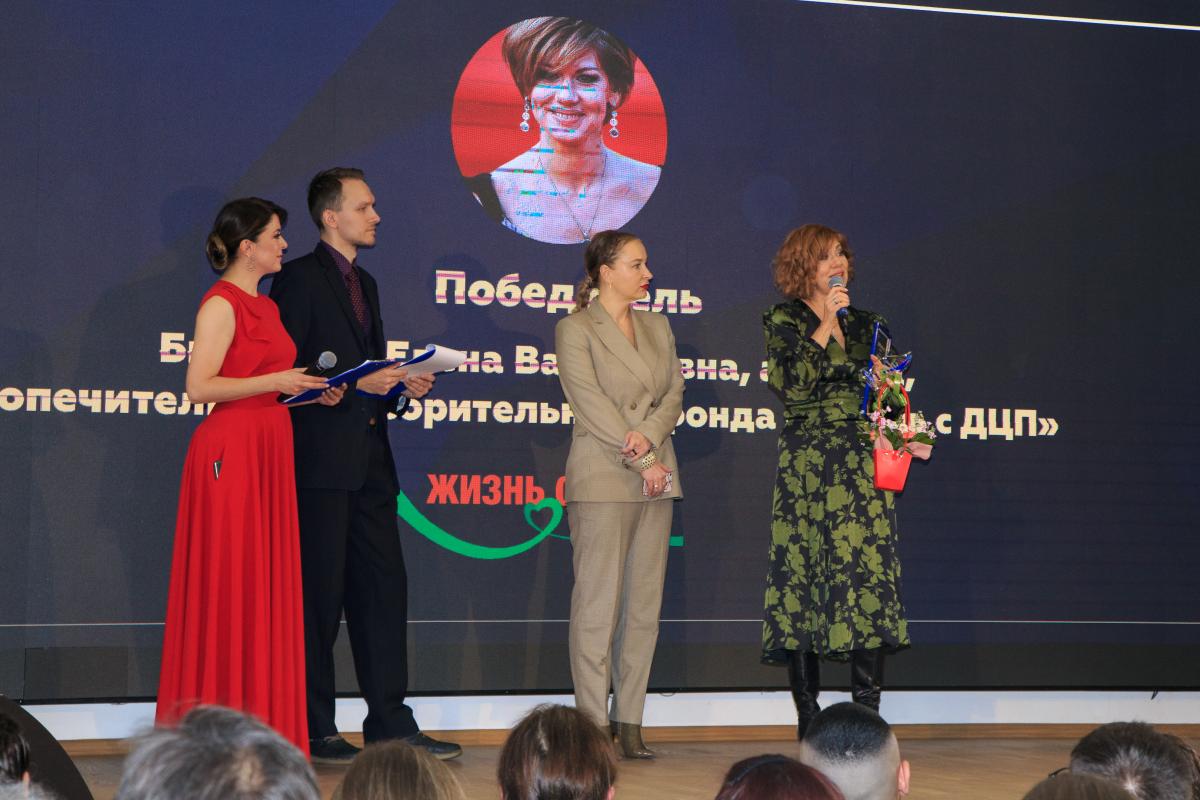