The problem of people's resettlement from substandard housing is a burning issue for Russia. And the suspension of construction due to the pandemic has further exacerbated this issue. Therefore, CROS supported the initiative to hold an open discussion and a press conference of the Housing and Utility Development Foundation on the implementation of the program for resettlement from substandard housing. Thanks to the popular online format, media representatives from over forty regions received specific answers about the results and plans for the resettlement program.

The most important for Russians was the news that the quarantine did not stop the implementation of the program for resettlement from substandard housing, and it is going ahead of schedule. “About 90 800 citizens have already been resettled. Voronezh, Magadan and Sakhalin regions, Khanty-Mansi Autonomous Area - Yugra, Chukotka and the Yamal-Nenets Autonomous Area are among the leaders in achieving the target indicators,” said Oleg Rurin. Moreover, the government decided to change the conditions of financial support for the constituent entities of the Russian Federation, and now half of the funds provided for the implementation of the resettlement program in 2022 is planned to be allocated to the regions already in 2020. This will allow them to complete the resettlement program earlier than the deadlines and in accordance with the instructions of the President of Russia.

The media event resulted in over 250 articles in leading federal and regional media.

More details are available in Rosskijskaya Gazeta (in Russian). 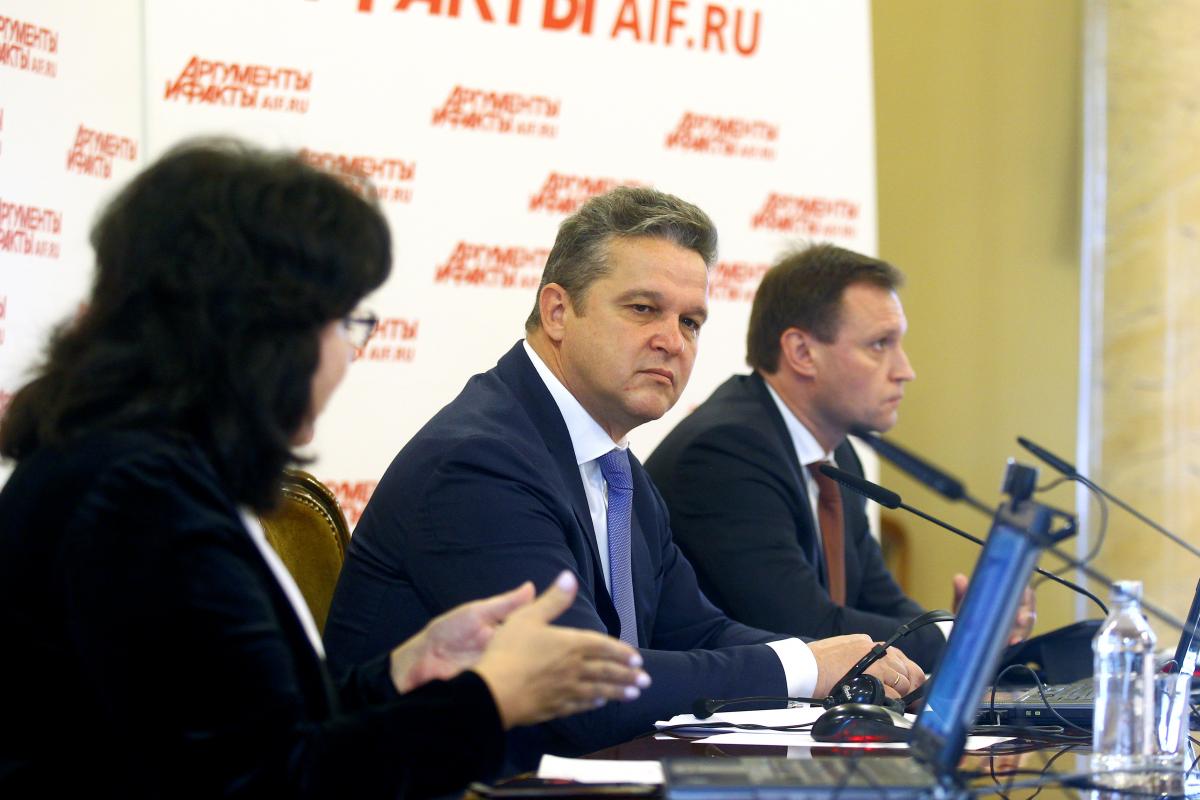