The joint project by CROS and CROS.Marketing “Digital Rebranding of the Census” for Rosstat became a laureate of the Gold Quill Merit Awards 2021 in two nominations – MARKETING, ADVERTISING AND BRAND COMMUNICATIONS and SPECIAL AND EXPERIENTIAL EVENTS, along with colleagues: Ketchum Moscow (with a project for Google Russia), ABM Industries, Unilever and Edelman (with a project for Dove Canada), Craft Public Relations (promoting the new Nintendo gaming system), CBC Vancouver.

In 2021, for the first time in Russia, an online census will be held, covering a new, younger audience that are active Internet users. Such major changes require a complete update of the census image. The CROS.Marketing and CROS teams developed a completely new corporate style and identity, reflecting the current goals of the census. The project dealt with two key challenges: stakeholders’ involvement in the new format and getting a positive reaction from the general public.

The Gold Quill Awards is the main IABC award recognizing the best projects in business communications from around the world. It is a global hallmark of excellence, symbolizing the highest level of professional competence.

The full list of winners can be found here https://gq.iabc.com/Home/2021-Gold-Quill-Awards-Excellence-And-Merit-Winners?fbclid=IwAR0qS1rPv1fPtJj8yJ9SLBa2XmoLl6yX9eHQAUtKoVyCohK0 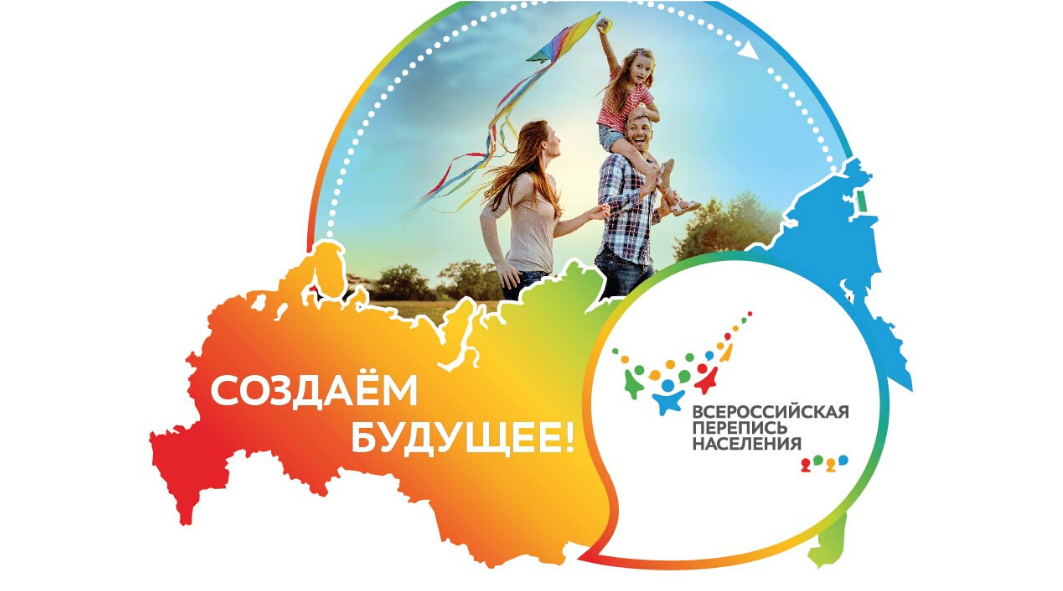