and won the bronze prize in the BEST USE OF MEDIA nomination.

The #ShowUs (#ПокажитеНас) project is changing the way the media and advertisers look at women:

The project by CrosDigital "Short Stories of the Great Victory" won the bronze prize in the BEST DIGITAL CAMPAIGN FOR NON-PROFIT nomination. The campaign was implemented in the year of the 75th anniversary of the end of the Great Patriotic War (WWII). The CrosDigital team helped the Victory Museum to make "The Faces of Victory", a repository of personal stories of the war generation, one of the most visible among numerous similar projects. In two months of the communication campaign, the repository received 100,000 new stories. A video of the campaign is available here (in Russian). 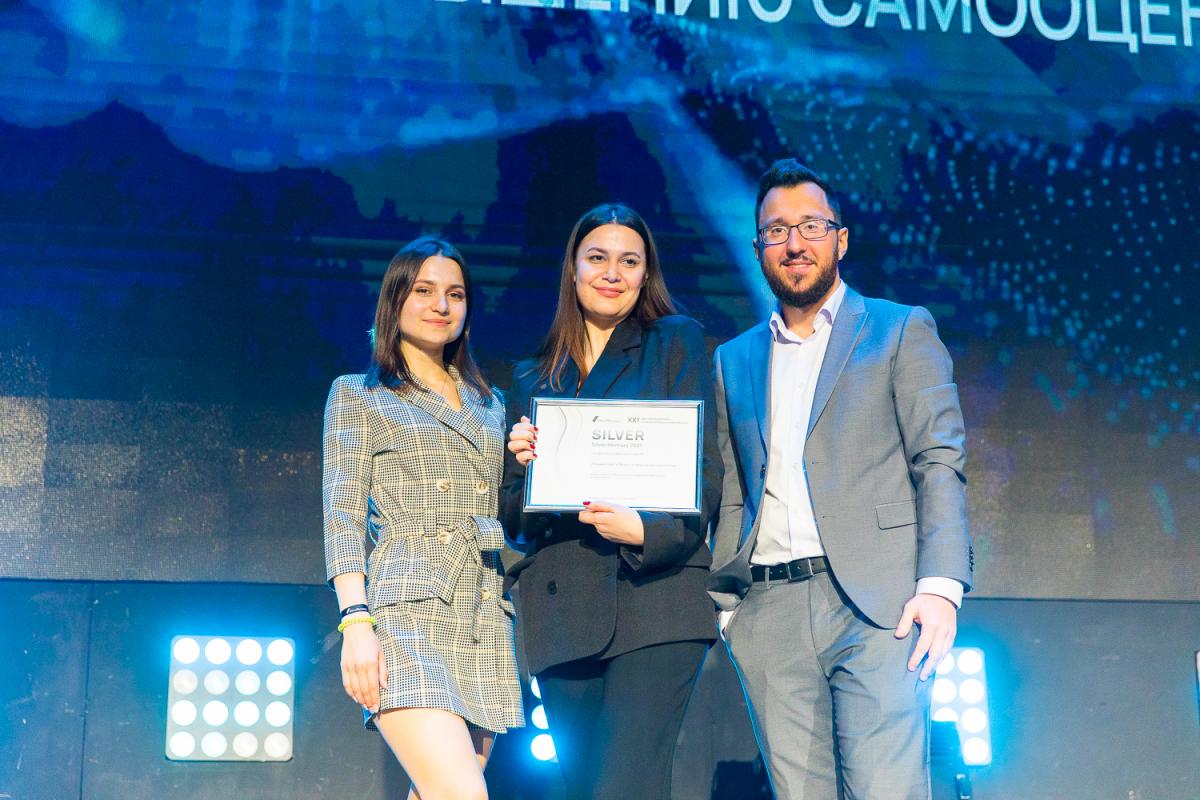