Just a year ago, on October 30, 2017 when Russia had its state Day of Remembrance of the Victims of Political Repression, “The Wall of Grief” national memorial was opened in Moscow. The joint project by the Memory Fund, the GULAG History Museum and CROS to support the event has again been recognized by the international professional community and received the Silver trophy of the PRGN Best Practice Awards 2018.

This year, the Memory Fund and the GULAG History Museum with CROS support organized “The Bell of Memory” special event dedicated to the Remembrance Day. Throughout the day people can lay flowers, light candles and honor the memory millions of victims of political repression by ringing a symbolic bell made of a rail. The event was attended by state officials and representatives of the Memory Fund. Head of the Memory Fund and director of the GULAG History Museum Roman Romanov expressed hope that “The Bell of Memory” will become an annual event, establishing a new tradition for the Russian society. Further coverage of the event can be found in the broadcast by Channel One. 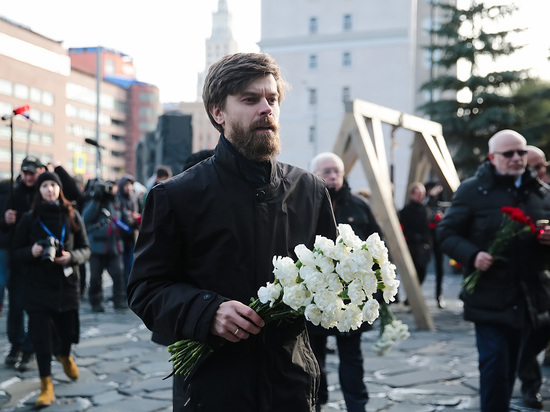 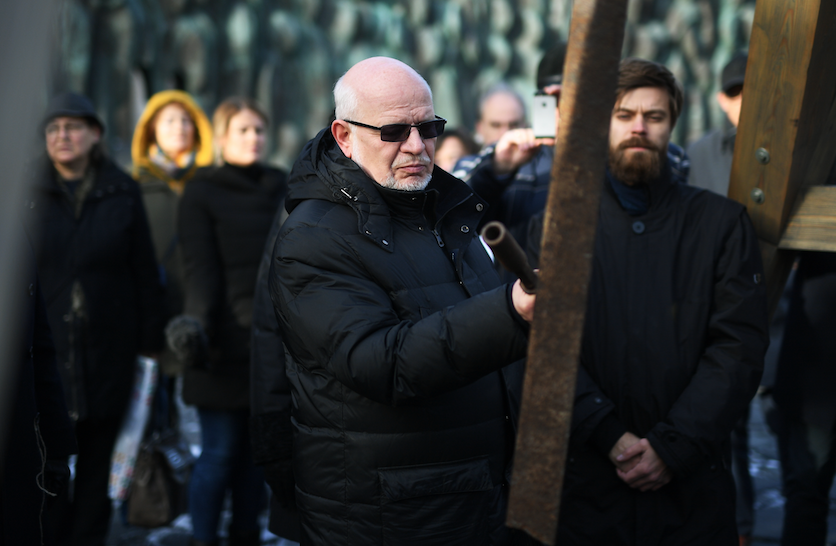 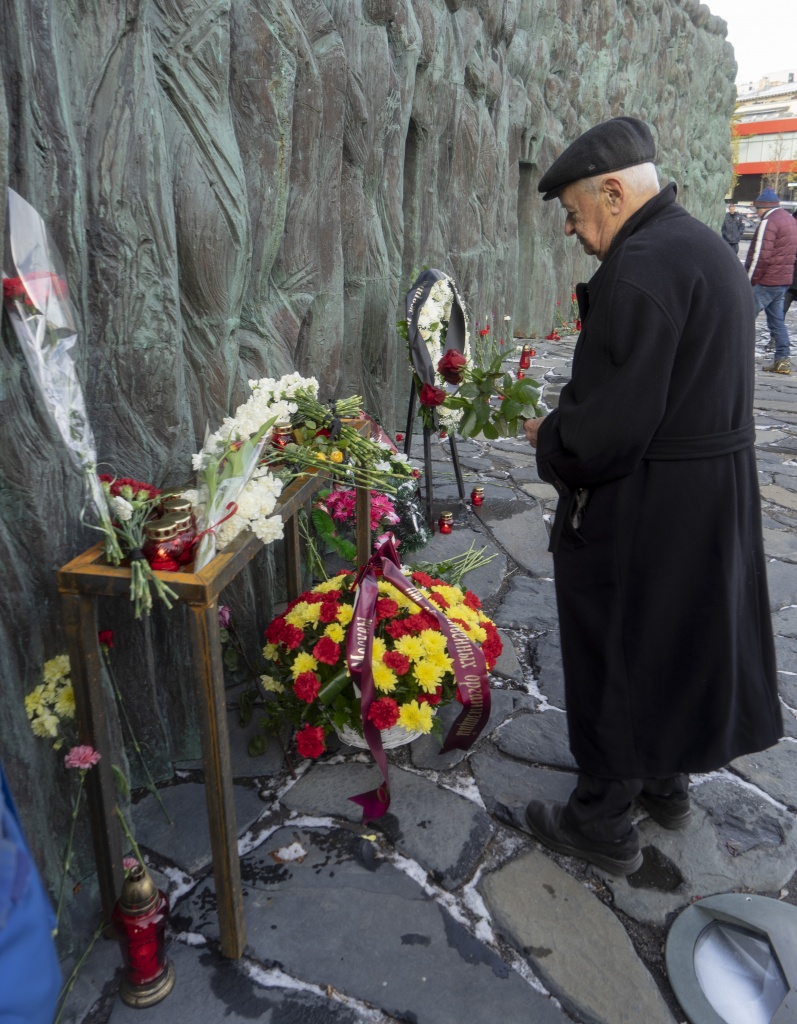