This March was really eventful in terms of projects implemented by the CROS team for companies from the healthcare industry. Here is the latest news. 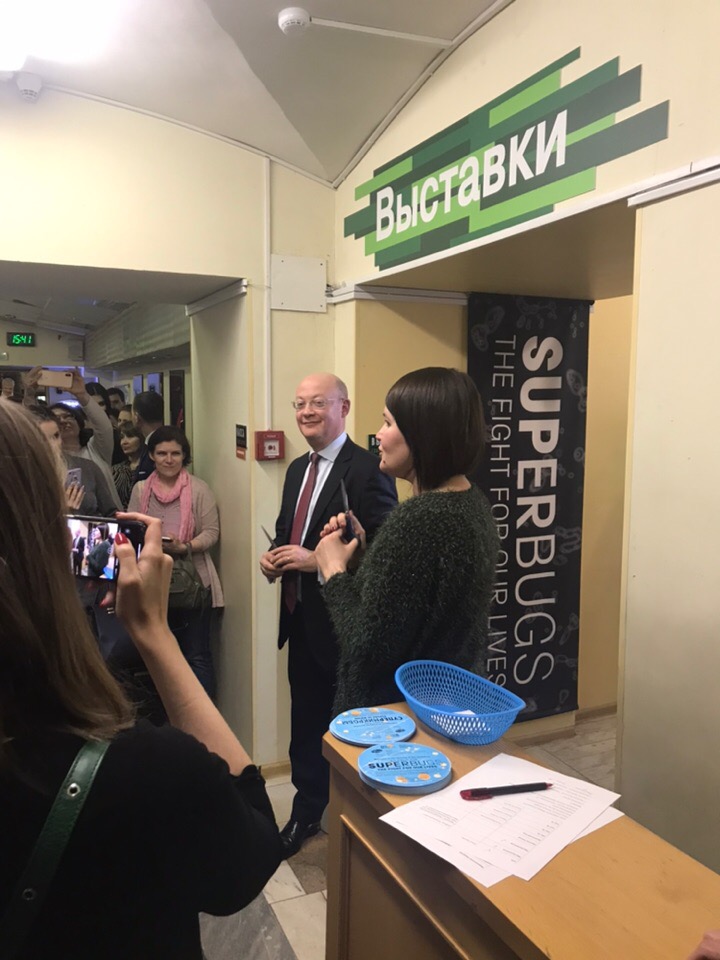 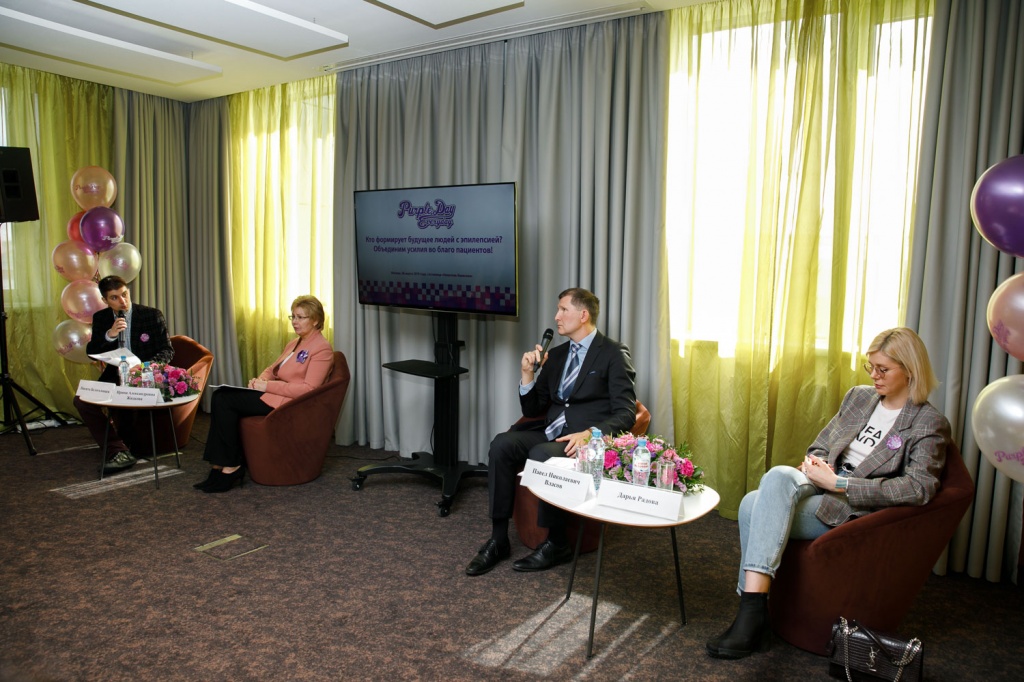 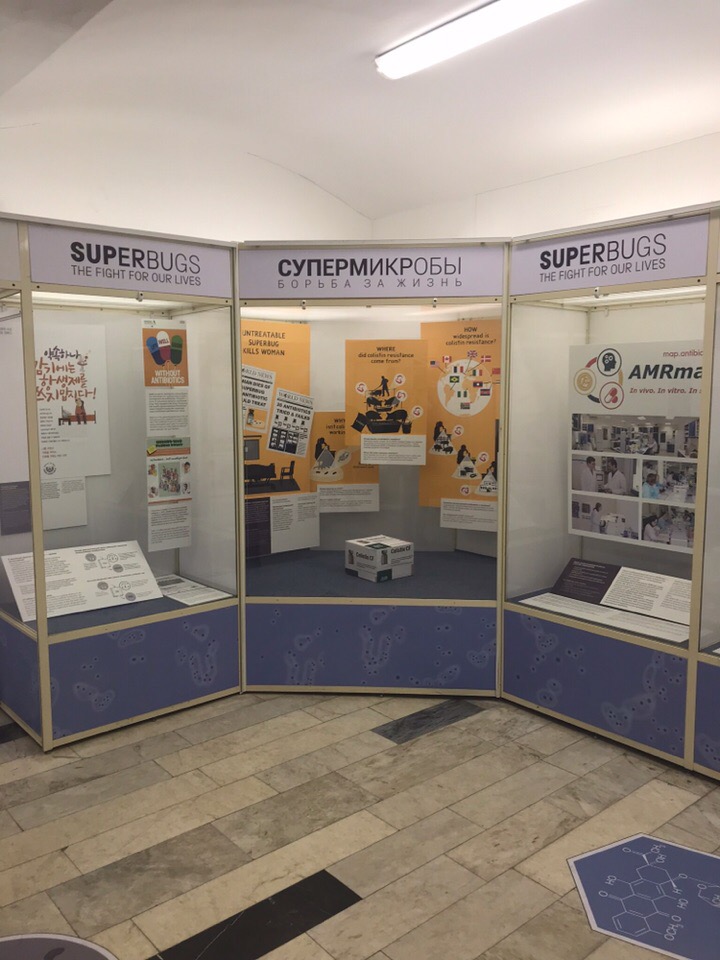 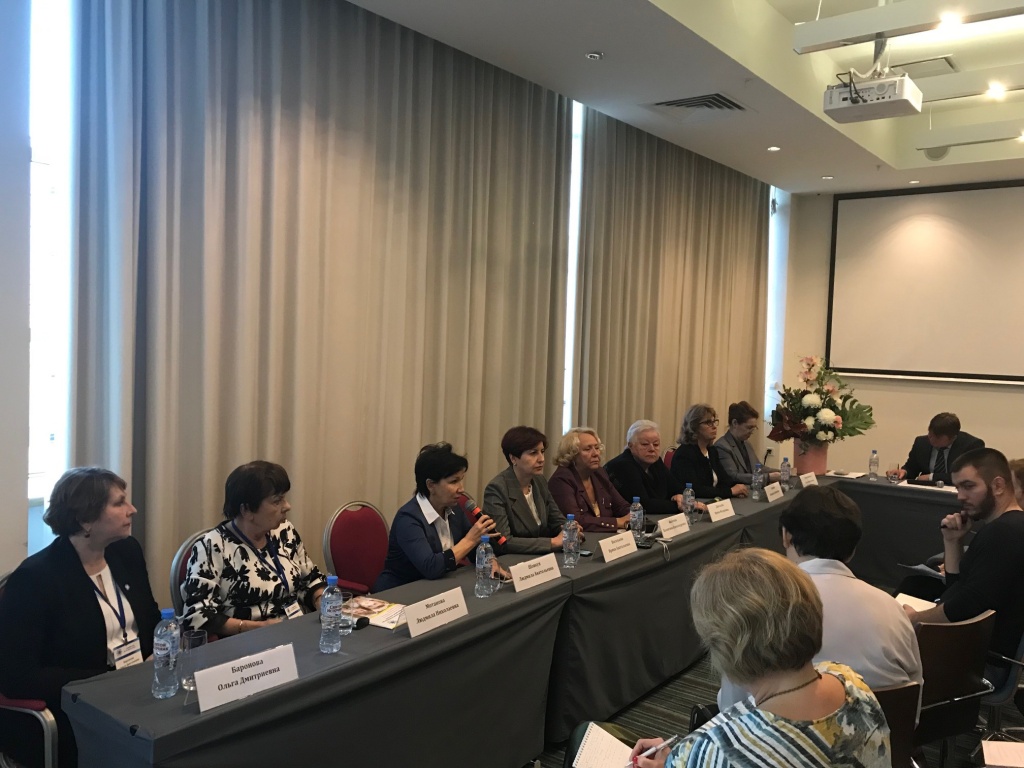